This is an algorithm tweak that depends on the structure of the platform. One example of this is Pol.is, which has agree/disagree buttons on all posts, and tracks what groups tend to agree with each others statements and disagree with the other groups'.

Using those metrics they are able to find posts that distinct groups all agree on and can promote those posts within their algorithm to be more easily visible.

The most extreme and uncompromising users online are typically the authors of posts that get the most attention, but are a minority of users online. The fact that they are a minority is very hard to see when, because of their reach and the strong reactions they provoke, their content is far more visible than the content of people who are less polarized.

In many cases, these platforms are the only experience someone has of people who are on the opposite sides of political and cultural divides. This means that, while people recognize that the posts they see most often from people like them are from an extreme minority, they take the extreme minority of the opposite side to be the mainstream opinion and behavior of that side.

If we can center to voices of people who are on the opposite sides of these divides that are more representative of their reasonableness and openness to debate, then this can help bridge the cultural gap between each side. 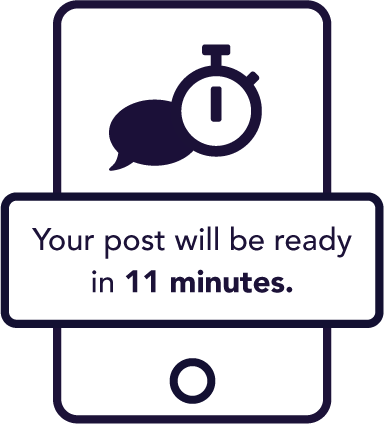 Gives users a chance to reconsider their words before they're public 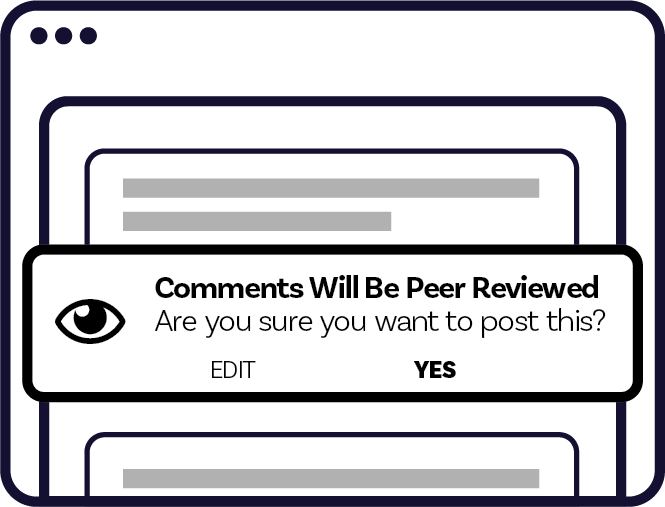 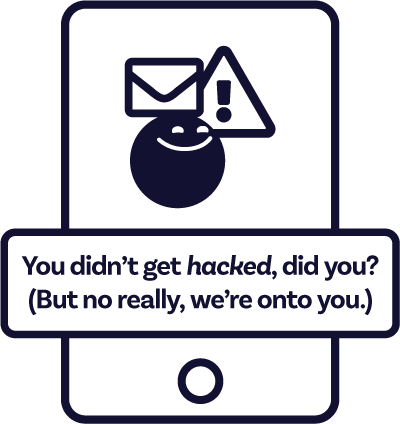 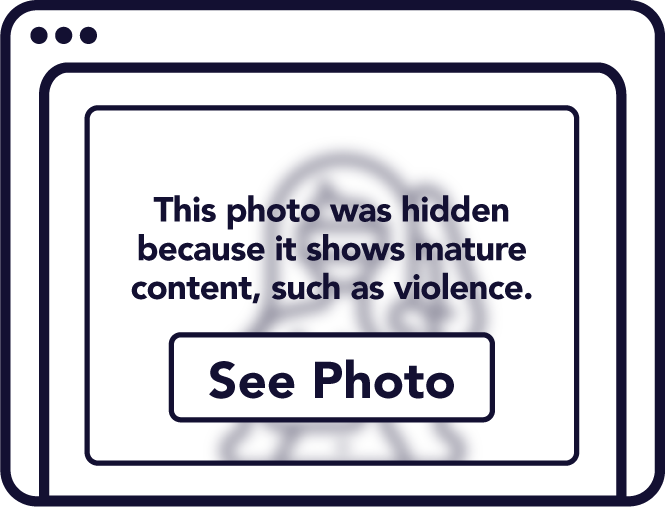 Create middle ground between promoting content and banning it