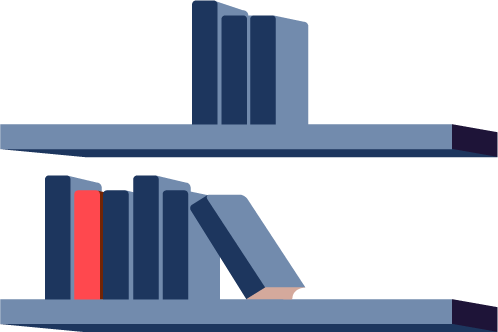 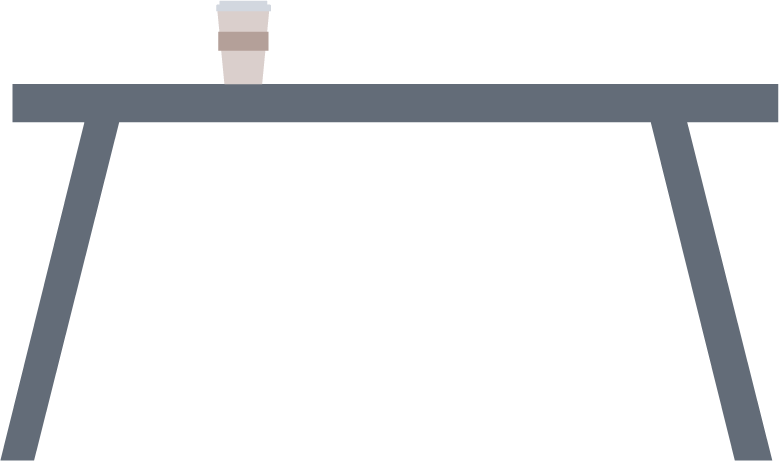 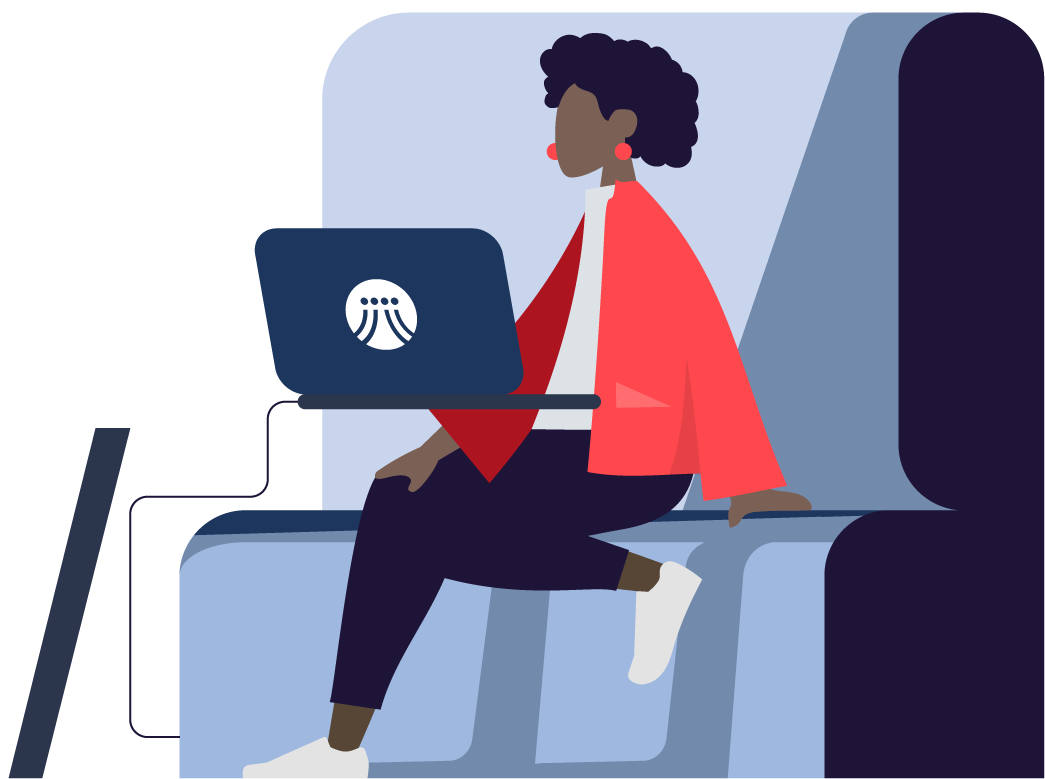 Our Mission
Background
Why Does Prosocial Design Matter?
Our Team

We believe that digital products can be designed to help us better understand one another. That’s why we are building an international network of behavioral science and design experts to articulate a better, more prosocial future online; and to disentangle the Web’s most glaring drawbacks: from misunderstandings to incitements to hatred.

We are the Prosocial Design Network, and our mission is to promote prosocial design: evidence-based design practices that bring out the best in human nature online.

‍With a compendium of prosocial design interventions and emerging behavioral research, the Prosocial Design Network is committed to helping make the Web a healthier, more respectful place to visit.

Many believed the World Wide Web would lead to worldwide peace. Everyone would talk and understand each other, or so we thought. But it hasn’t turned out that way: even one of the inventors of the Internet says its design is creating outrage and polarization. The Web as we know it now, thirty years later, makes us more addicted, tribal, and afraid. But hope endures to restore some of the potential the Internet once had for understanding and meaningful connection.

We know from long-standing research that human decision making is very sensitive to the environment in which it happens. We also know that, as a result, even the subtlest design changes can influence human behavior. Therefore, it’s not a leap to believe—as the Prosocial Design Network does—that, through better design, we could change the Internet to be a better place. We can even imagine a future in which online interaction between strangers might evoke the same genuine empathy as if they met face-to-face.

Why Does Prosocial Design Matter?

We’ve found that many designers express interest in combating hate, harassment, and disinformation online, but find themselves without clear guidance on how to do so. To date, most existing interventions rely on common sense or intuition about what will work, and not empirical science.

Similarly, the recent COVID-19 outbreak has presented us with a situation where communicating over the Internet must be the default for the near future. Without design interventions to the contrary, our commonly used social interfaces risk aiding and abetting hateful rhetoric’s spread.

The Board of Directors

The Board of Directors ensures that the Prosocial Design Network's mission is being fulfilled, and oversees the general operation of our work.

The Science Advisory Board meets every other week to discuss the latest in academic research, and to sit down with fellow scholars in the field to glean novel findings from their work.