Whenever users try to share external content, the platform suggests that they give context to the thing they are about to share. This prompts them to stop and think about both why they are sharing it and what they want to say about it.A recent example of this comes from Twitter, which altered the default  "retweet button" from a comment-less retweet to a quote tweet, thereby requiring a further click to retweet without comment.

As an interstitial while sharing a post. A user is asked to comment about the piece beyond letting the article's headline 'speak for itself'.

In an internal trial, Twitter prompted users to add their own commentary when sharing content, via the Quote Tweets feature. This change added a pause point for users to reflect on what they were about to share would add to the conversation. Over the trial's course, Twitter saw a 23% decrease in Retweets and a 26% increase in Quote Tweets, hopefully implying that users spread less dis/misinformation (though if that was measured directly, the results are not publicly available).

We hoped this change would encourage thoughtful amplification and also increase the likelihood that people would add their own thoughts, reactions and perspectives to the conversation. However, we observed that prompting Quote Tweets didn’t appear to increase context: 45% of additional Quote Tweets included just a single word and 70% contained less than 25 characters.

Twitter stopped using the feature on December 16, 2020. They had hoped that the change would promote more thoughtful messaging and observations. Yet they found that 45% of Quote Tweets included only one word, and 70% contained less than 25 characters. This calls into question the amount of context added or thought given before tweeting as people got used to the feature.

Some users found this frustrating when they wanted to quickly and easily amplify other's artistic work. Some further reported that those retweeting with a quote had followers mistakenly attribute the thing they were promoting to the person retweeting, rather than the author of the original tweet. This can presumably be addressed through more clear visual design of retweets. 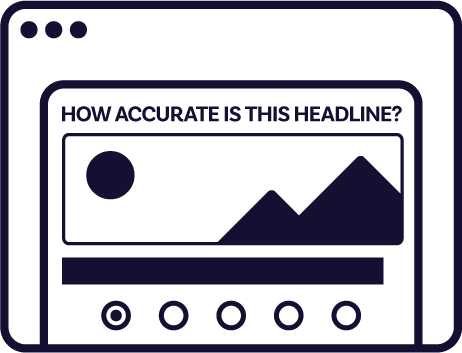 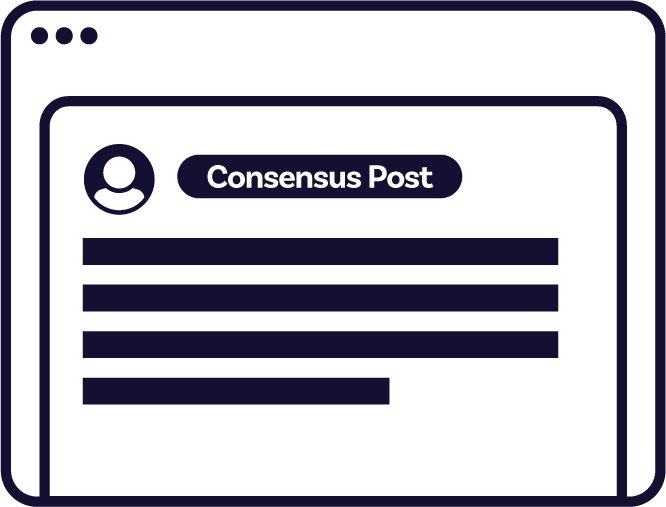 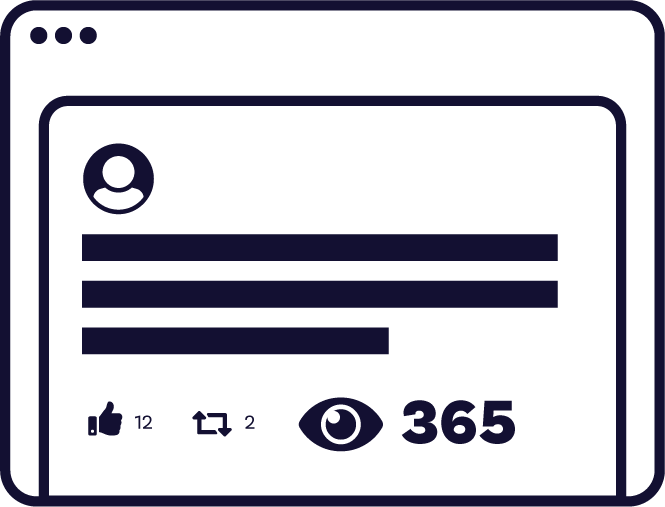 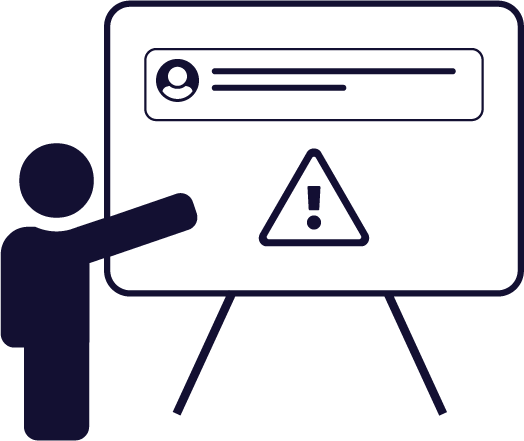